She named herself a “Black lesbian feminist poet warrior mother” and an “Outsider”, describing the latter as both a weakness and a strength. Audre Lorde left behind an extensive body of work consisting of poems, essays and novels, as well as important encouragement calls like “Your silence will not protect you” or „The master’s tools will never dismantle the master’s house.“

When theorizing feminism, Lorde especially paid attention to the situation of Black women. Later in her life, while teaching in Berlin, she collaborated with and supported women of African descent in Germany. Not only then she addressed the racism in White feminist movements, always insisting on an intersectional perspective. At the same time she asked:  “How do we organize around our differences, neither denying them nor blowing them up out of proportion?”

In this Blasphemic Reading Soirée we are going to read a conversation between Audre Lorde and Adrienne Rich, feminist, poet and close friend of Lorde. Within this dialogue, the differences between the two writers as well as the possibilities of forming alliances become visible through poetry. For this occasion we want to convert a pingpong table on Matthäusplatz into a salon-table, where the conversation can be both dialogue and negotiation. Or as Audre Lorde says about a space of identity: „If I didn’t define myself for myself, I would be crunched into other people’s fantasies for me and eaten alive.“ 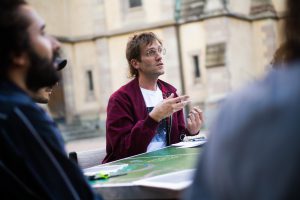 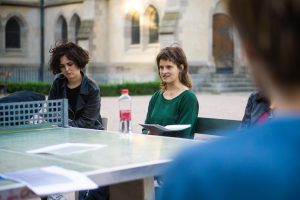 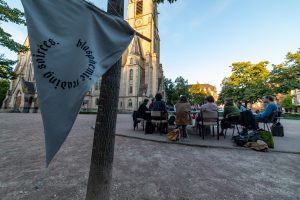 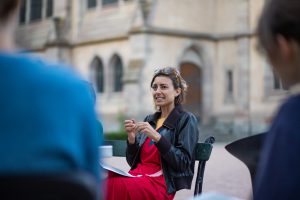 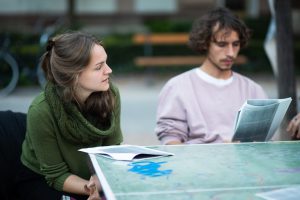 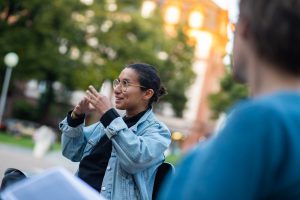 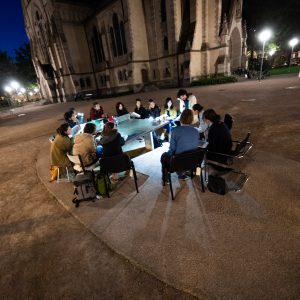